The Top 8 Digital Gurus in Dubai

The Top 8 Digital Gurus in Dubai 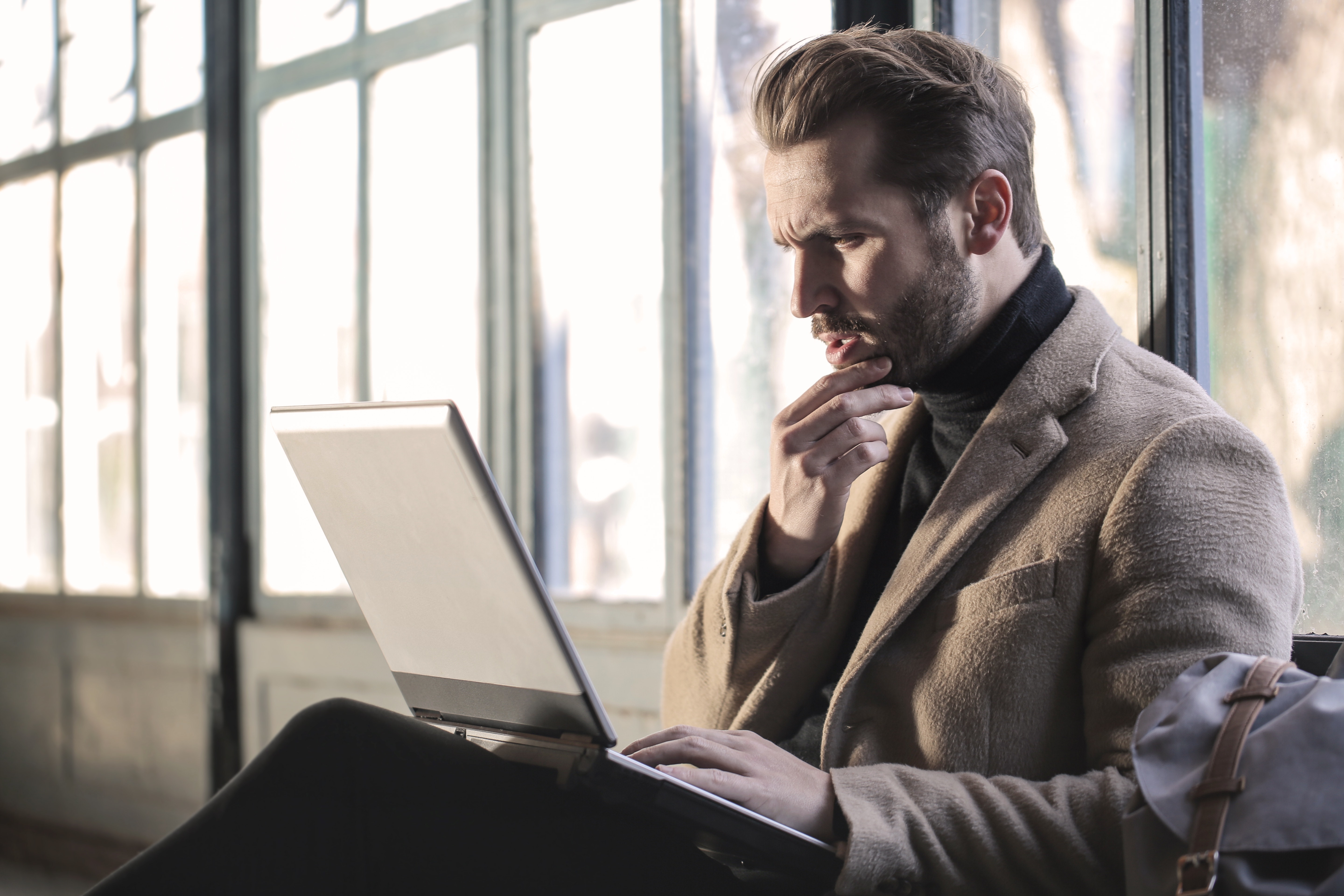 Starting from scratch when you get into digital marketing is a big challenge. How do you begin to climb the ladder when you don’t have a clue where to start?

This list will answer that question by pointing you towards the top 8 digital gurus in Dubai who have managed to find success in the world of digital marketing. Theses examples should give you an idea of the mindsets, tactics, and strategies of those who have struck gold.

Bassem Saber is the first digital guru in Dubai that we recommend you learn from. He’s Igloo’s Head of Performance Marketing, and has accumulated 9 years in the industry with leadership experience in other companies such as Cobone, where he served as vice-president.

He balances his managerial responsibilities with a passion for speaking at digital marketing workshops and conferences. He exemplifies a work ethic focused on segregation, ensuring that each marketing campaign is executed to perfection.

The next spot on this list of digital gurus in Dubai deserves the placement –after all, he comes from an agency that literally has the word “gurus” in it. Saif Kidwai co-founded digital recruitment agency Digital Gurus in the UK back in 2008, before moving to their Dubai office to fill the role of Managing Director.

The agency has earned awards such as the 2015 Recruiter Award for “Best Company to Work For,” and LinkedIn’s “Most Socially Engaged Staffing Agencies” award in 2018.

Saif uses a team-based approach that leans on a mix of knowledge and good professional relations to encourage trust and efficiency.

“Digital is most definitely the place to be… and it’s an even better time to be a guru.”

Sajid Sulaiman, the third name on our list, is a well-rounded individual. Aside from working as digital marketing manager for the companies Qubes LLC and Speed House Group, he also does media production and website design.

Sulaiman’s repertoire of skills makes him a go-to guru for his clients, whose testimonials laud both his talent and his humility.

Awad Abdelgayoum, the only independent agent on this list, is the fourth digital guru in Dubai that we recommend.

He’s been engaged in online marketing since 2006, serving in managerial and consultational positions for the Sky Telecom Group and elanat.com. Awad decided to strike out on his own in 2017 via his personal brand, Breaze8. From that point on, he worked with clients such as Mama Chia, Vilado Paris, Emarat Petroleum, and others, whilst publishing articles for PPC Graph on the side.

Awad’s approach is unique in its story-based approach. He prefers to use psychology, consumer behavior, and neuro-marketing in order to “identify, choose, create, and deliver”.

“A brand is not a single campaign; it is a shaped perception”

The next guru on this list also moved in from the UK to pursue excellence in Dubai.

Liam Chappells started out in marketing in 2011, when he became USEO next’s Head of Local Search. In the following year, he moved to Dubai and became USEO’s Head of Business Development before eventually forming his own two digital marketing agencies in the region, The Link Chaps and Flare Digital Agency.

Liam wins over his clients by making the process of digital marketing as approachable as possible so that even beginners can understand and utilize it to the fullest.

“By providing answers and solutions to your ideal audience’s pain-points, you can build a strong network of followers and subscribers.”

Public speaker and trainer Ivan Budko earns the sixth spot on this list. He has roots in motivational training, but eventually found himself immersed in the world of business and marketing.

The result was Budko’s rise to the position of CEO at Elarum Business Seminars in Dubai, as well as the formation of his own training agency, IB-TRAINING. His passion for conversation has earned over 30,000 seminar attendees, and a placement on the cover of Business Emirates Magazine.

Apart from a wide pool of experience in sales and marketing, Budko grows and improves his process by drawing on the lessons he learns from simple post-campaign and seminar conversations with his clients.

“If you show them that you understand their needs, what they really want, it will build a connection”

Nearing the end of the list is one of the most experienced gurus here, Elie Khouri. He began his career in 1988 as Associate Managing Director for IMPACT BBDO, then became Regional Managing Director for Omnicom Media Group MENA. By 2006, he moved up and became CEO of the media group, helping Omnicom grow to the point where Omnicom Dubai was named one of the Top 10 Best Places to Work.

Khouri was named “Leader of the Year” in 2017 by the Great Place to Work Institute.

His secret to these achievements? “Dissemination of success,” or as Khouri explains, the choice to motivate members of his teams to chase more than their own individual success, but also the success of the team as a whole.

“Innovation, agility, disruption, curiosity and empowerment aren’t just buzzwords to me – they’re values I live my life by”

Before founding the Glimpse Digital Agency in 2017, Tarraf gained experience as Samsung’s Content and Digital Services Operations Manager, and as Novo Cinemas’ Head of Digital and Social Media. With this experience, he’s earned awards such as the MENA Digital Awards’ “Best Use of Social Media” Award and the Gulf Digital Experience Awards’ “Digital Professional of the Year” award in 2016 –all on top of accolades from various marketing competitions.

The surprising thing about this guru is his rejection of an overly corporate attitude in favor of good, old-fashioned intuition and instinct.

“I am a geek at heart and deeply enjoy combining my evangelistic love of technology with my penchant for business.”